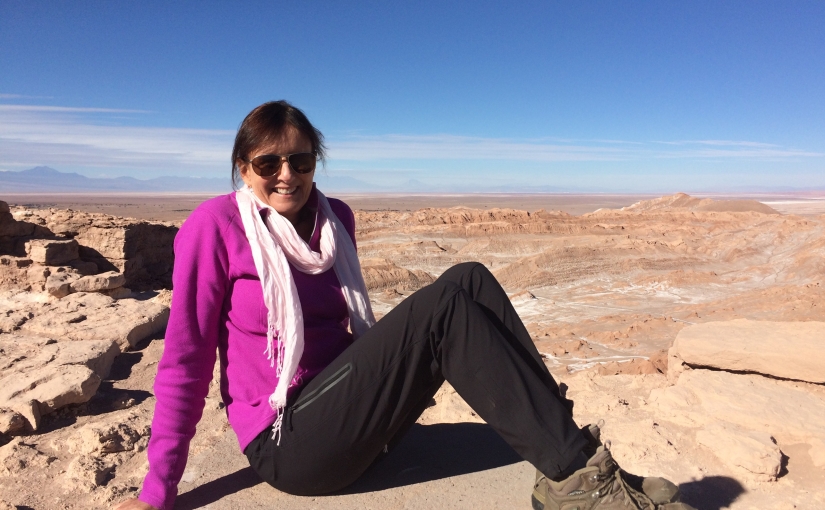 Last week I wrote about packing for a night away. More specifically, I wrote about going on a two day walk along the Kiama Coast. The most important things to take were my hiking boots. Only hiking boots can keep you comfortable, upright and dry. Well worn, travelled and loved hiking boots are the best. And such are mine.

My hiking boots joined me in 2009 when my fifteen-year old son was boarding in Kangaroo Valley NSW. This is a school campus that teaches outdoor survival skills and at one point, a parent is required to join their son on a two-day hike. The point is – to survive! Hence the boots. They worked hard and I survived! They loved their first adventure, despite the rain, and a close bond was formed between boot and wearer. 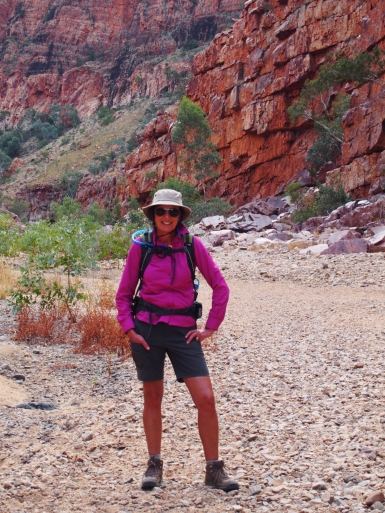 They carried me with empathy and support across many Australian landscapes: beaches and bush in the Bay of Fires, craggy rocks and seal colonies on Kangaroo Island, tracks across Orpheus Island, snow and mud tracks along the Thredbo River, farmland in Goulburn, cliffs and bush trails from Shellharbour to Eden on the NSW South Coast, and most memorably, up and down rocky ridges, through desert grasses and along dry, sandy  river beds on the Larapinta Trail in Central Australia.

Overseas, they trekked over frozen ground in Patagonia, keeping my feet warm on windswept farms and glacial waterways. They helped me breathe at high altitude by keeping me stable and comfortable in the dry, arid Atacama Desert in Chile.

And then on a simple walk through the hills and along the cliff, halfway between Kiama and Gerringong, one boot started flapping like a thong beneath my heel. We’d covered some uneven, muddy and grassy ground, leapt over a rivulet, then there it was. Flap, flap. I looked to see what was stuck to my heel, but alas, it was an unstuck sole. A bandage from the First Aid Kit could only slow its leaking lifeblood, and by Werri Beach, my soul had become unstuck!

I was ceremoniously carried across the last rivulet so as to keep the boot dry. But we had reached the end of the journey. We had travelled so far. The boots had been in shoe-hospital once already. It was time to let them go. I undid the bandage and the sturdy laces, peeled them off my feet and kissed them both goodbye. Then I unceremoniously dropped them in the bin! Despite this callousness, I will always remember them with love and gratitude. RIP boots.

10 thoughts on “The Life and Death of A Hiking Boot”