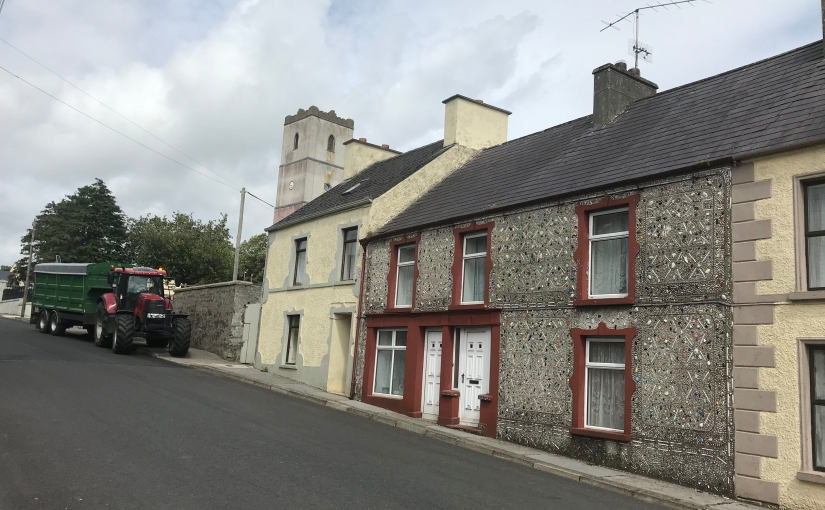 When is RESEARCH just another form of PERFECTIONISM or PROCRASTINATION?

“Perfectionism is the enemy of creativity,” says Elizabeth Gilbert, author of Eat Pray Love and Big Magic. It’s been said by many different writers, motivators and teachers. It’s the writer’s biggest obstacle to getting anything done. The fear of the work not being good enough prevents it from flowing and growing. Perfectionism is the little tyrant that sits on your shoulder saying, the work is crap, so you better make it better before you move on!

‘Making it better’ can demand a lot of editing along the way. It demands that you stop what you’re doing and Google that idea or go to that place or do that thing. Research. The only thing is, it doesn’t make it better because it interrupts the flow of the idea and stops you from ever getting to the end.

Research is obviously important for authenticity and detail but there’s a time to do it and that is not in the middle of the writing. Fiona McIntosh, masterclass teacher and author, says do all the research first, then sit down and write from start to finish. This makes sense when you’re trying to get the story down. It also prevents the research from becoming a form of procrastination.

The first draft of my first novel has been smattered with research. Word choice has me reaching for the dictionary. The suggestion of a place has me sucked down the internet tunnel. Both, most definitely, are the combined forces of Perfectionism and Procrastination.

And then I downed tools and went to Ireland, to research a County, a culture and a nursing home. For a chapter of my novel! Of course it was useful. Of course it was enlightening. Of course it will make my novel better. But was it necessary for what I was writing? Probably not! It was the Perfectionist and Procrastinator that made me do it!

Procrastination will find us an endless list of things to do before we can possibly start that important project. Whether it’s washing the dog or writing a blog, we can rationalise that it was essential before we get onto the task. Make sure that research isn’t just another excuse.

4 thoughts on “Perfectionism, Procrastination or Research”