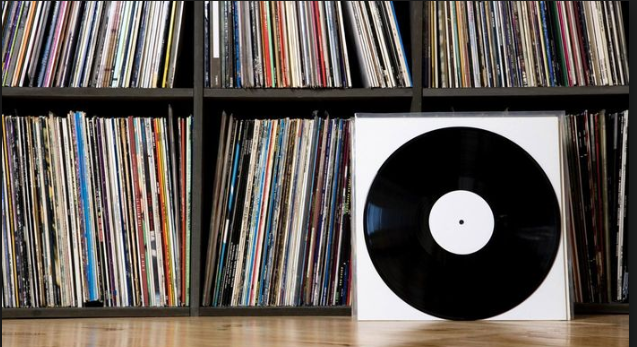 Once a month, a bunch of wise old birds, girlfriends of mine, gather to talk philosophy! Sort of! There’s a lot of eating of cake, as well. And the philosophy is on a minor level – our own! We talk about things that interest 50+ women: issues that need a bit of thought over the month before the next meeting.

It’s intriguing to find out about our earlier lives, what we believe affected our values, paths and decisions. Once, we brought in a photo of our young-self and asked, What was your dream and how did that go? Another time, What did your parents try to teach you that you ignored? There’s often a lot of laughter.

We might talk about something more current like, How does Procrastination affect your life? We’ve also handled big issues as a group. One month, we discussed and filled in an Advanced Care Directive, helping each other think through our answers.

I’d highly recommend this kind of gathering to anybody with a group of friends. To me, it’s like a more personal kind of book club.

Sometimes we just have fun with it.

This month’s topic was, What music did you listen to and love in your youth that makes you feel young again now? It was the most animated meeting we’ve had. Everyone had a list of music and it gathered volume as we took turns around the room. In the end, we were throwing names into the space and they were bouncing off the walls. We had playlists and vinyl records to show. Ladies were telling stories of father’s taking them to rock concerts, dancing with first loves, crying over special opera moments and driving through Europe with three cassettes.

Commonalities had us breaking into song with music from the sixties to eighties winning in our hearts. However, it was the seventies that reigned supreme. Was it our age or was it the music?

And so many more.

What was your most loved music from your youth?

4 thoughts on “Conversation and Music”